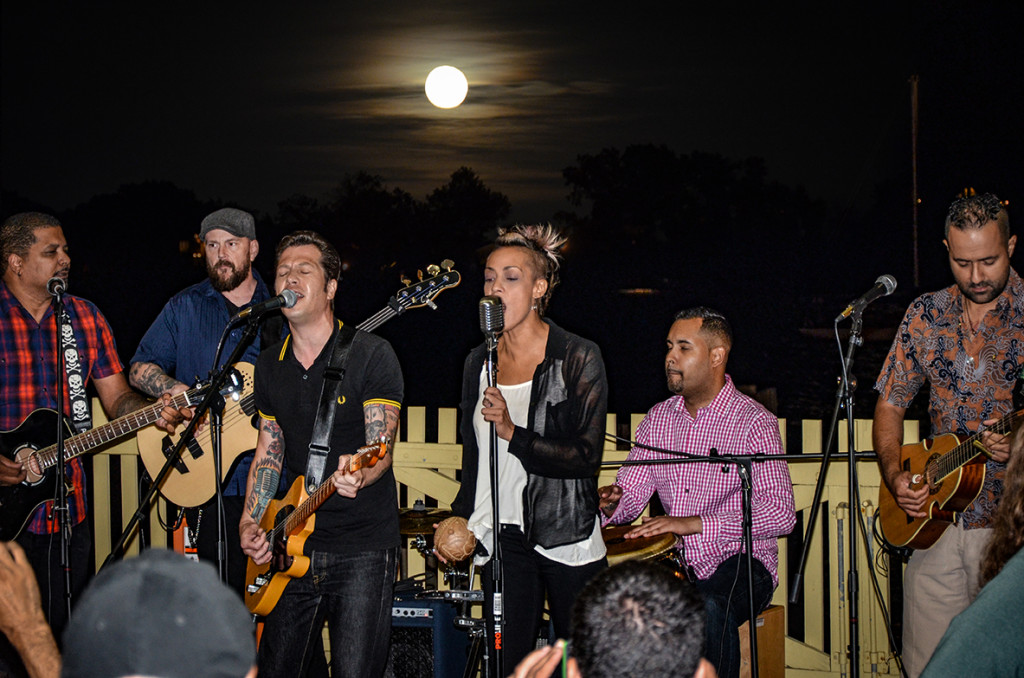 Perth Amboy Artworks Live at the Ferry Slip Music Series is going into its fourth season.  We transform the Historic Perth Amboy Ferry Slip into a live music venue directly on the water with beautiful views of Raritan Bay. The 2020 season we will celebrate our 5 year anniversary producing the popular live music series features exciting local & regional bands and singer/ songwriters. 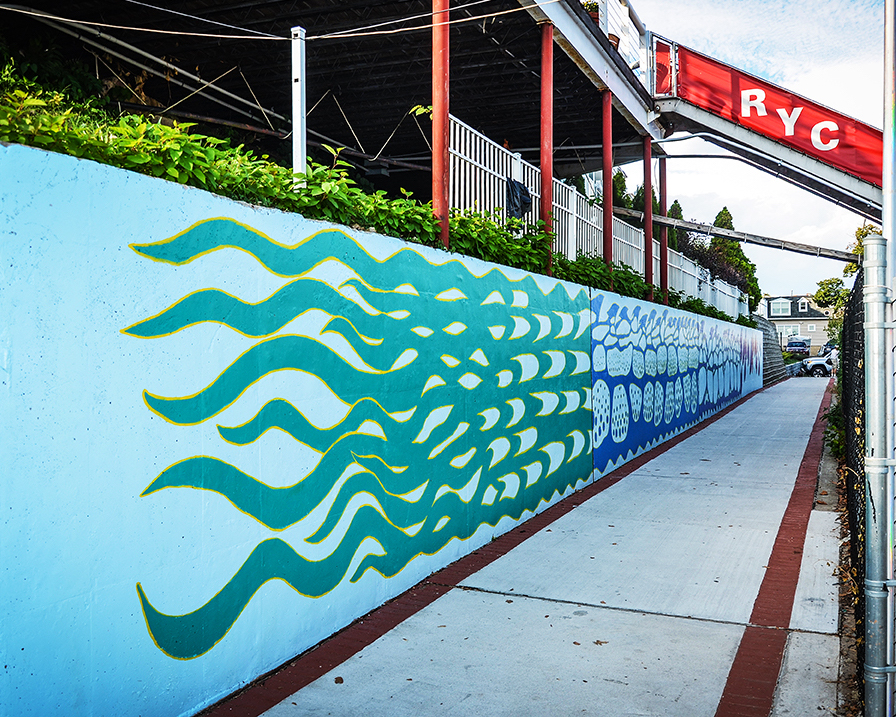 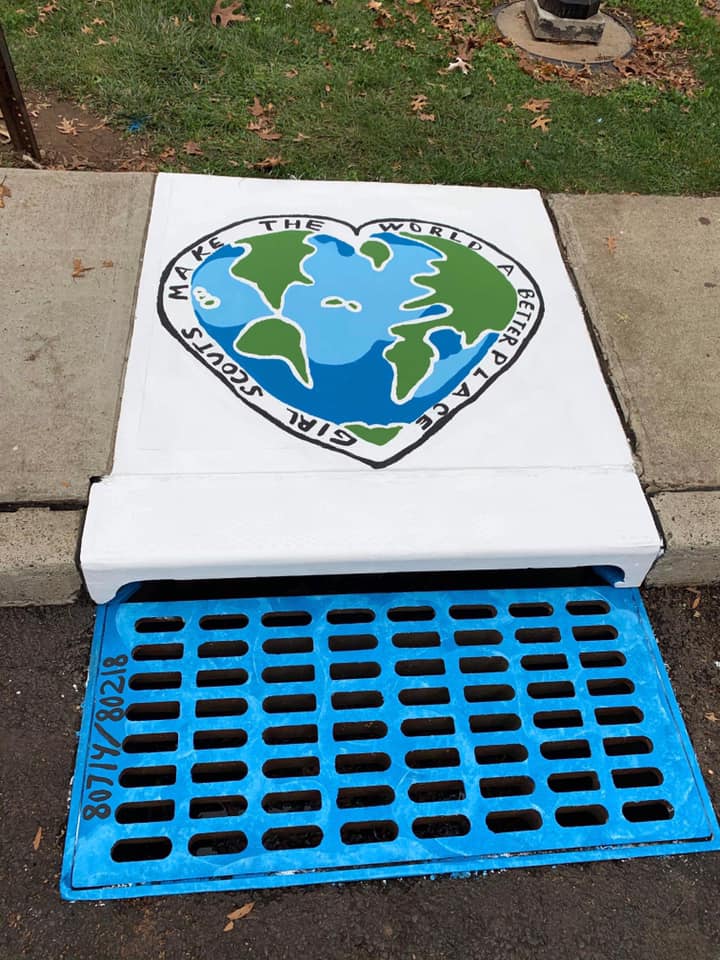 We are also working on a Catch Basin Murals Project with the City of Perth Amboy and the Perth Amboy Arts Council, where local artists paint murals on the catch basins to raise awareness about keeping them clean to protect the environment, and to stop litter and debris from entering our stormwater infrastructure and waterways. 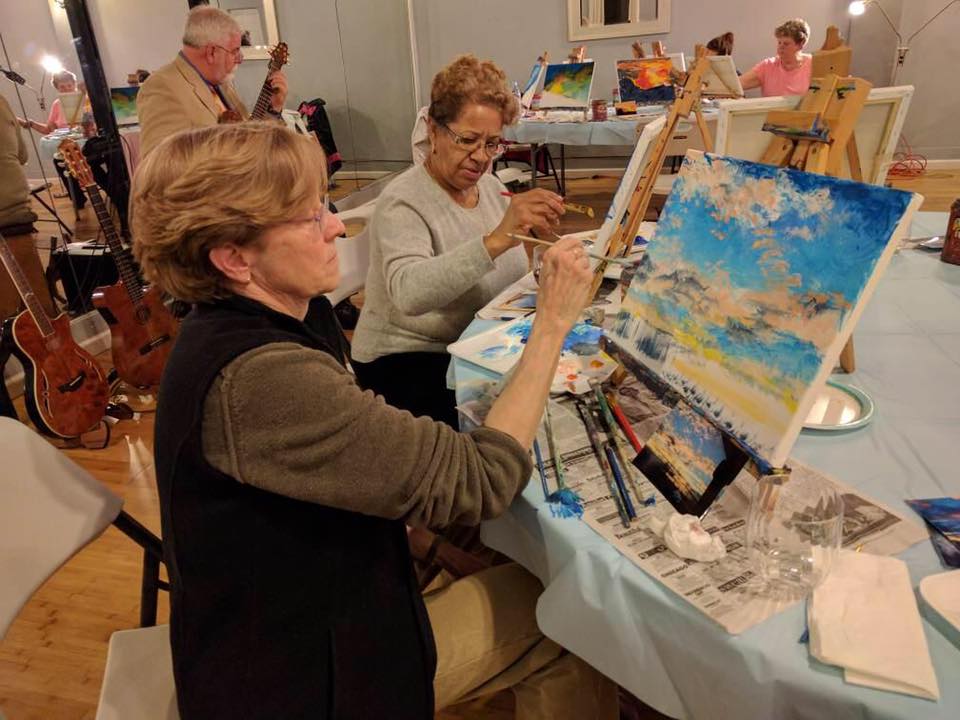 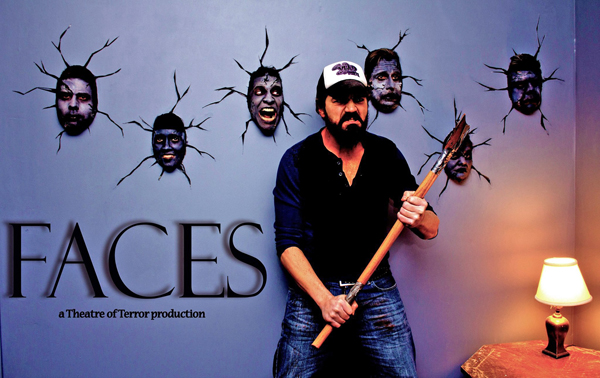 Perth Amboy Artworks hosts Pop-Up Cinema, screening award winning films at venues around the city and also hosts directors and actors in conversation about the films. In October 2016, we hosted the award winning indie thriller FACES. Director, crew and cast members were on hand to talk about the film. 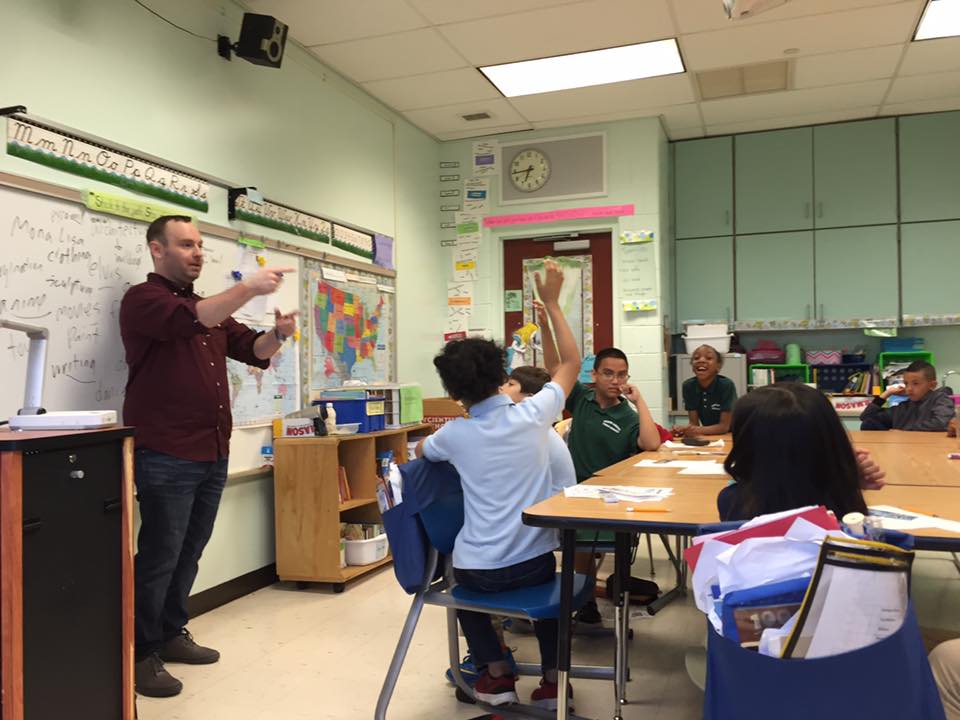